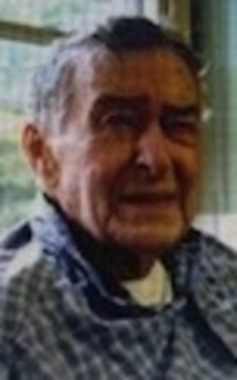 Back to Wendell's story

Amesbury, MA - Wendell R. Hopkins passed away peacefully on the morning of March 16 at the age of 93.
He was born in Eastham, (Cape Cod) on August 22, 1926 to the late Harry Hopkins and Grace (Rich) Hopkins.
He spent his young life on the Cape until he joined the Navy during WWII, serving in the Pacific theater, honorably discharged in 1946. He completed a Bachelor of Science degree at Tufts University. Wendell worked for John Hancock Insurance until his retirement. He served several terms as a Selectman in Rowley, during the 1970s. Along with his parents, he is also predeceased by his daughter Wendy Hopkins, his sister, Barbara Crye and her husband, John, and his ex-wife Elsie-Eloise Hopkins (Hyde).
He is survived by four children, Elaine Healy, Kenneth, Brian and Walter, several grandchildren, great-grandchildren and his brother, Harry Hopkins and wife, Karen. He was known to all as caring and generous man and will be dearly missed.
Private services are by the E.V. Jutras & Sons Funeral Home in Amesbury.
Published on March 19, 2020
To plant a tree in memory of Wendell R. Hopkins, please visit Tribute Store.

Plant a tree in memory
of Wendell

Patricia Healy
He was the kindest sweetest man ever. So many memories with grandpa on the marsh.
Deborah Dastoli Elizabeth Calsey House
So sorry to here of Wendell’s passing. I so enjoyed our time with him. Thank you for sharing him with us.
Cathy Burns
To the Hopkins Family:

On behalf of a grateful nation,
and the Department of NH, VFW/Auxiliary District #7, we wish to acknowledge your loved one's service to our country, and send our deepest condolences on your loss. 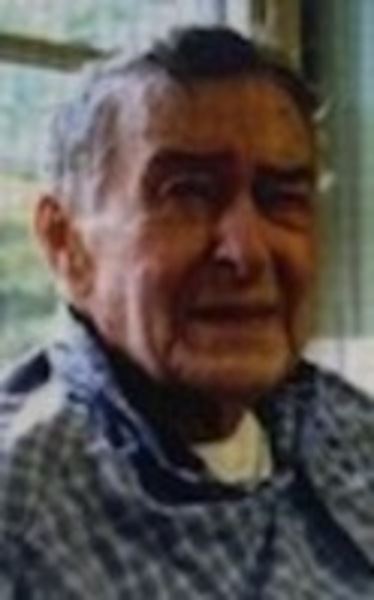