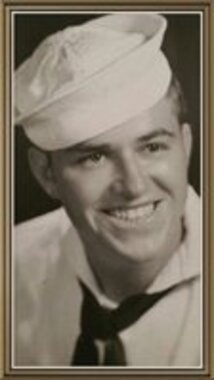 Back to Robert's story

Newburyport, MA - Robert Shea, age 88, lifelong Newburyport resident, passed peacefully at Port Healthcare Center in Newburyport on Saturday, March 14, 2020, joyfully reunited with his beloved wife of 60 years, Lois A. Shea, who predeceased him on August 9, 2016.
Son of the late Charles and Dorothy (Marlin) Shea, Robert was born on July 25, 1931 and had attended Newburyport High School.
He was a proud veteran of the Korean War, serving with the United States Navy from July 6, 1949 until his honorable discharge on March 30, 1953.
As a highly skilled electroplater, he had worked at M & V Electroplating in Newburyport over 40 years.
His life's memories will always be treasured by his daughter, Ollie E. Murphy and husband Joseph; son, Robert Shea; grandson, Eric Murphy and wife April; great-granddaughters, Jennifer and Arianna and great-great-granddaughter, Payton Rae; his brother, Richard Shea, along with several generations of nieces and nephews, extended family and dear friends. In addition to his wife and his parents, he was also predeceased by his daughter, Donna L. Shea, brother, Charles Shea and sister, Patricia Matt.
A Celebration of Life Service will be held at the home of his daughter, "Ollie" Murphy at a later date. Arrangements were by Elliott, Woodworth & Rogers Family Funeral Home, 35 Green Street, Newburyport.
Published on March 19, 2020
To plant a tree in memory of Robert Shea, please visit Tribute Store.

Plant a tree in memory
of Robert

Effie Roy Velardo
The Shea's lived on the other side of our house for many years. Dickie used to walk me to school. If you have a memorial later please let me know would love to drop by efnjim@comcast.net I remember Bob and Charlie and Dottie spent many times over their side
View all 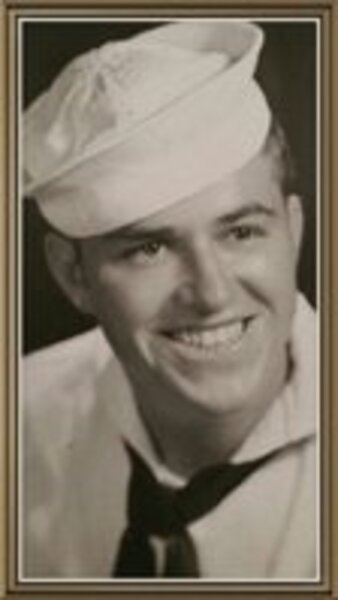