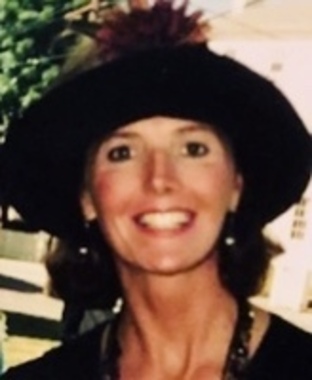 Back to Pamela's story

Plant a tree in memory
of Pamela

A place to share condolences and memories.
The guestbook expires on June 23, 2020.

Meredith Boyd
Pam was an anmazing person, She treated everyone the same. My condolences to her family and friends. She will be surley missed...
Jason Lago
I will never forget that contagious smile she had. It reminded me so much of my grandmother, Carol. ❤️
Peter Chetsas
Pam was one of the kindest people I have ever known.
She will be truly missed.
Tribute Store

A memorial tree was planted in memory of Pamela Jean Shea.  Plant a tree

Stacy Wood Baratelli
Always beautiful, always smiling. Pam will be forever missed, and ever remembered
To her friends and family, I’m so very sorry for your loss.
George White
Many years have passed by but In those times that allow us to reflect on life we can remember the good in people. I remember Pans smile and enthusiasm as being her strength. For those that shared her full life be grateful and find comfort in knowing she is at peace
Mary Macdonald Powers
Sorry to hear of Pam’s passing. We were friends when we were children and in the Yankee Bells Drill Team. I remember her as a person who liked skating, playing the piano and at the time , David Cassidy from the “Partridge Family”. From reading her obituary, it appears she remained the same fun loving, friendly person throughout her life. Sending thoughts of comfort to the many people who loved her and will miss her.
Mary Darling
I am sending all my love and prayers to Mike and Pam's families . Pam was so full of love and joy. Every time I saw her it was like no time had passed since we last spoke. The world will not be the same without her smiling face. My children always remember hanging at the lake with some of her up with people friends. Love and prayers
Judy Lane
So sorry for your loss
Pam was a special soul
Marla Fluet
Every memory I have of Pam is full of love.My heart and prayers go out to All her family and friends and her beloved Michael. She was and still is ,a radiant shining star.Her beautiful essence and energy will carry on in all of our hearts forever.Peace and Love.
michael linsky
All My Memories were great the nicest warmest friendliest most caring soul I had the pleasure of knowing. It was an honor to have the chance to know such a kind person .when I think of Pam i can only smile through the tears of being sure she has gone to a better place and her suffering is over May my friend rest in peace Love Michael L
View all 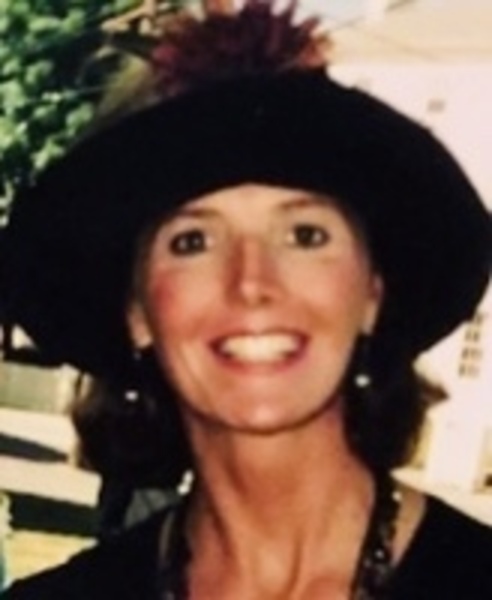