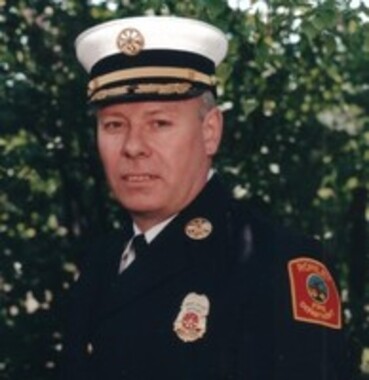 Back to Gordon's story

Rowley - Gordon Robert Merry passed away on March 14, 2020, at Kaplan House in Danvers.
Bob was born in Ipswich, Mass., on May 5, 1944 to Gordon Merry and Marjorie Merry (Shepard). Bob was married July 2, 1965, to Geneva A. (Douglass) Merry. Bob attended Haverhill High School and Trade School. He was also a member of the First Congregational Church in Rowley. He worked as a lineman for the Rowley Light Department for over four decades, as well as a Fire Fighter for the Rowley Fire Department and Auxiliary Police Officer for the Rowley Police Department. He was a lifelong historian of Rowley. Bob enjoyed being involved in town politics as well as flying, hunting, boating and visiting relatives abroad. Bob's survived by his wife Geneva Merry (Douglass), daughter, Pamela McKenzie and her husband, Scott, his son David and his wife, Heather, his three brother Roger Merry, Donald Merry, and Ronald Merry. He is also survived by his grandchildren, Clifford and Robert McKenzie as well as Kendra and Eric McQuarrie. He was predeceased by his brother, David Merry and Barbara Merry.

The safety of our friends and family are our upmost concern. In light of current circumstances we have elected to hold a moving procession in front of F.S. Roberts and Son Funeral Home, 14 Independent St., Rowley, on March 20, 2020 from 4 to 7 p.m. Vehicles can proceed to Independent Street onto Main Street. Funeral services will be private at the request of the family. In lieu of flowers they ask that donations be made to either Kaplan House 70 Liberty St Danvers MA 01923 or Alzheimer's Association 309 Waverley Oaks Road, Waltham MA 02452.To light a memorial candle or leave messages of condolence please visit www.fsrobertsandson.com.
Published on March 19, 2020
To plant a tree in memory of Gordon Robert Merry, please visit Tribute Store.

Plant a tree in memory
of Gordon

David Schofield
Please accept my belated condolences. I remember Bob and had the greatest respect for him.
View all 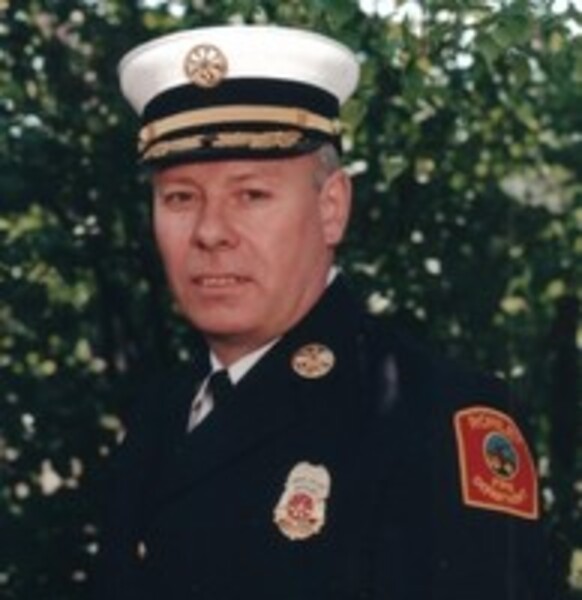