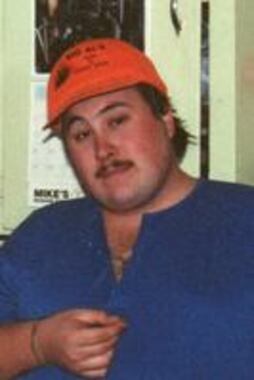 Back to Gordon's story

Newburgh, Maine - Gordon "Danny" Danis Frost Jr. of Newburgh, Maine, passed away on March 20, 2020, at Northern Light Eastern Maine Medical, with his loving family by his side. Danny was born on Aug. 28, 1966, in Newburyport, Mass., to Gordon D. Frost Sr. and Patricia N. Frost (Brown). He lived on Rings Island, Salisbury, for most of his life, until he moved to Newburgh, Maine, in 2015.

In addition to his parents he is also survived by his wife of 29 years April Frost (Randazzo); a sister Annette "Gidget" Frost-Janvrin and her husband Keith; niece Victoria J. Frost and her significant other Benjamin Harms, all of Fremont, N.H.; a great-nephew Frederick J. Janvrin III of Amesbury, Mass. He is also survived by his children Gordon D. III, Robert G., and Lori Ann Frost, all of Newburgh, Maine.

Danny was an avid hunter and fisherman and spent much of his time pursuing those interests. He enjoyed his yearly hunting trips with his father on the opening day of deer season, and loved fishing on "his river," the Merrimack.
Calling hours will be at Elliott, Woodworth & Rogers Family Funeral Home, 35 Green St., Newburyport, on Thurs., March 26, 2020, from 10 a.m. to 12 p.m., immediately followed by the funeral service, then burial at Long Hill Cemetery, Salisbury. Danny requested that everyone wear jeans and a t-shirt.
Published on March 24, 2020
To plant a tree in memory of Gordon Danis Frost Jr., please visit Tribute Store.

Plant a tree in memory
of Gordon

A place to share condolences and memories.
The guestbook expires on June 21, 2020.

This is so sad to hear.. 💔
My heart breaks for April, Danny & Lori along with his Parent’s & the rest of his Family..
Keeping you all in my thoughts & Prayers... 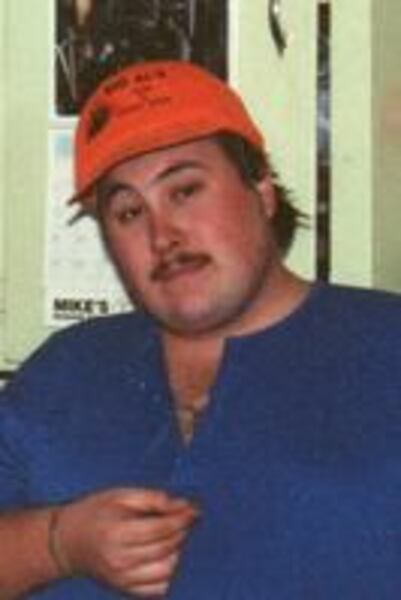