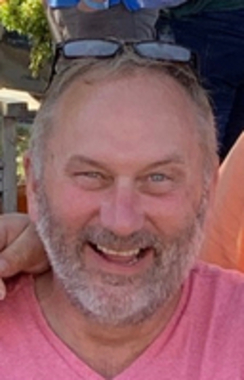 Back to Gareth's story

Cohoes, NY - Born on May 28th, 1968 in Bromborough, England, Gareth Alan Lumley passed away suddenly on January 28, 2020 at the age of 51.
Gareth grew up in Puddington, in the NW of England on White House Farm with his family.
He attended Burton Primary school in Burton and Neston High School in Neston. He studied Agricultural Engineering at Reaseheath College in Cheshire, welding at Birkenhead Technical College on the Wirral and then achieved his auto technician qualification at The University of Chester.
In his spare time Gareth loved to hike, completing the Coast to Coast hike from the west coast of England to the east coast, a 9 day feat. Gareth was devoted to his family and friends and cherished their time together. His enthusiasm for life and fun was contagious. He made friends wherever he went and was respected by all.
Gareth earned a reputation as a talented automotive technician. He worked for such notable companies as Land Rover of Peabody and Lamborghini Boston in Massachusetts, and Atlantic British in Clifton Park, New York. He owned and operated The European Garage in Newbury, MA specializing in high performance European cars.
He is survived by his parents, Glenys and Alan Lumley of Puddington, England; his wife Jennifer, his two adored children, Juliette, and Gareth Lumley of Byfield; his sister, Michelle Lumley and her fiancé James Podezva, his cherished nieces, Chloe, Olivia, Lily, and Emma Hughes of Cohoes, New York; and an extended family of aunts, uncles, and cousins in England.
Arrangements are entrusted to Marra Funeral Home, Cohoes, NY. Condolences and memories may be shared on his Book of Memories.
https://www.legacy.com/obituaries/name/gareth-lumley-obituary?pid=195250272.
A Celebration of Life for Gareth will be held this Sunday, February 16, 2020 from 2 to 4 p.m. at Steeple Hall at the Mission Oak Grill in Newburyport.
Published on February 17, 2020
To plant a tree in memory of Gareth Alan Lumley, please visit Tribute Store.

Plant a tree in memory
of Gareth

A place to share condolences and memories.
The guestbook expires on May 16, 2020.

Deborah Cobb
Gareth was a customer at NAPA in Salisbury...always loved when he pulled in in an exotic car.....so sorry to hear of his passing....prayers to his family
View all 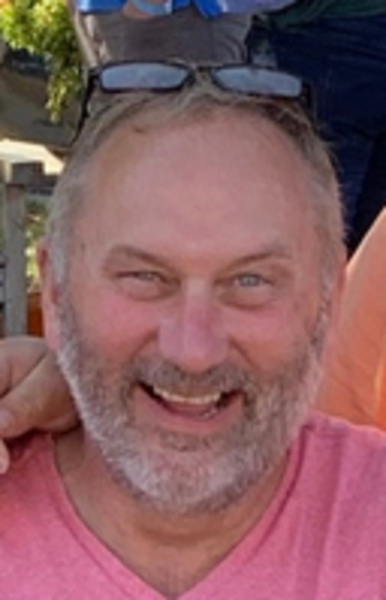