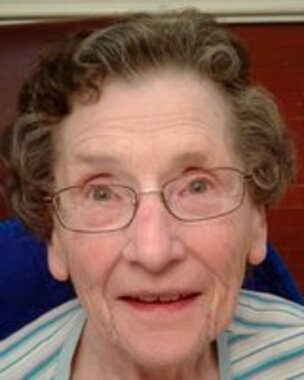 Back to Francis Kempton's story

West Newbury, MA - With the same serenity and grace as when she entered the world 85 years ago, Francis Kempton (Hall) Frye passed away on Tuesday, March 17 in Newburyport after a long illness.
Born in Newburyport and a life-long resident of West Newbury, "Kay" is survived by her husband of 63 years, Ernest; two sons, Robert (and his wife Carol) and Charles (and his wife Cindy); and grandsons Matthew and Alexander (and his wife Jessica).
Graduating as an honors student at Newburyport High School, Kay continued her education in nursing school where she graduated at the top of her class. She also worked in the airline industry before devoting all of her energies and abilities toward raising and nurturing her growing family. She later blended in a personally satisfying career interacting with friends and neighbors as a long-term employee at West Newbury Food Mart.
She enjoyed combining her creativity in the kitchen with the bounties yielded from a family vegetable garden to keep her family and friends healthy and happy. She also enjoyed crocheting and crafting as well as lending her support to the local sports teams.
A Graveside Service will be held at a later date, and will be announced by Paul C. Rogers Family Funeral Home, 2 Hillside Avenue, Amesbury.
Published on March 20, 2020
To plant a tree in memory of Francis Kempton (Hall) Frye, please visit Tribute Store.

Plant a tree in memory
of Francis Kempton

A place to share condolences and memories.
The guestbook expires on September 15, 2020.

Janet Loske
I so enjoyed knowing and chatting with Kay while volunteering at Brigham Manor. Her obituary is a tribute to a well-lived life.
JS
Thank you Frances: for making each moment we spent heartwarming. Your bright eyes, smile and family tales are now my memories.
View all 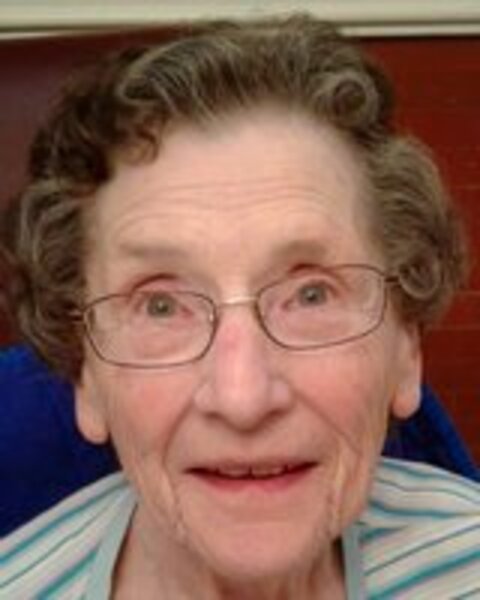