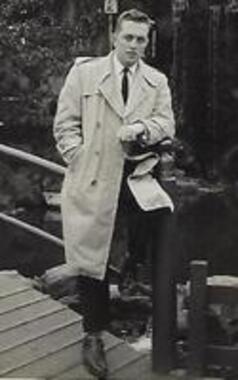 Back to Eugene "Gene"'s story

Newburyport - Eugene "Gene" D. Talford, 85, passed away on February 6, 2020, after a long illness. He braved his illness in the same way he lived his life-with unparalleled dignity, poise and strength. He beat the odds for over two years maintaining an extraordinary quality of life with his family and friends.
Born in Lowell, the son of George and Margaret (O'Shea) Talford, he earned a B.S. in Management Science from UMass Lowell and an MBA from SNHU. He was a disabled decorated Air Force veteran of the Korean Conflict having served in the Air Rescue Services.
Gene was a Principal Planner for Itek Optical Systems, Lockheed, Harvard-Smithsonian Center for Astrophysics, BAE Systems and Raytheon, where he collaborated on projects with NASA, the CIA, and the Department of Defense on numerous aeronautical programs. Some highly notable projects included reconnaissance camera systems for Lockheed's legendary "Skunk Works" that built the U-2 and SR-71 (Blackbird) Spy Planes, Star Wars Telescopes, the Apollo Lunar Landing and Mars-Viking Lander Space Missions, NASA's Hubble Space Telescope, the Keck Telescope, and NASA's Chandra Deep Space X-ray Observatory Station.
Gene was an avid athlete and sportsman. He was a coach in the South Lawrence West Softball League for many years. He was a music enthusiast of the big bands, ballads, and Jazz era. He was a seashore and nature lover, enjoyed traveling and spending time with his family and friends.
He leaves behind his two daughters Ginamarie Talford and Lynn (Talford) MacGill and her husband Jeffrey MacGill of Salisbury Beach, Mass.; former spouse Sarah (Pappalardo) Talford; and several nieces and nephews.
Gene will be included In Memoriam at the Saturday, 4 p.m. Mass at Immaculate Conception Parish in Newburyport on February 15, 2020. Interment will be privately held at a later date. Calling hours have been omitted. He will be missed by all, but his mantra of "teach peace" will live on in all who knew and loved him.
To offer online condolences, please visit www.tlcfuneralhome.com.
Published on February 12, 2020
To send flowers to the family of Eugene "Gene" D. Talford, please visit Tribute Store. 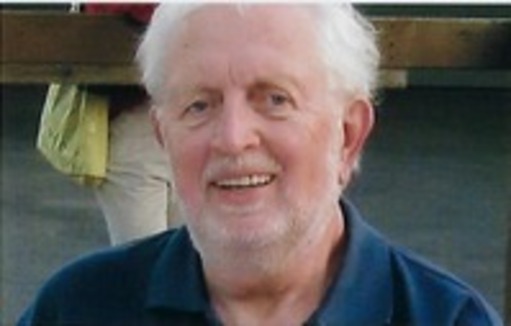 A place to share condolences and memories.
The guestbook expires on May 11, 2020.

Our condolences to your family.Gene you will be missed at the Sullivan Building you were a true gentleman and a pleasure to know you.Rest in Peace.

Karen McCann DiFruscia
Prayers for all of you🙏🏻
View all