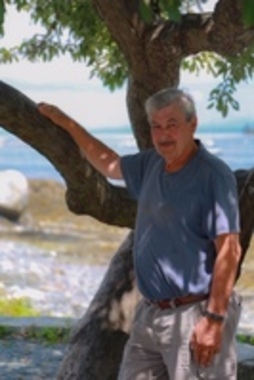 Back to Donald's story

Newburyport - Donald DeGloria of Newburyport passed away on March 22, 2020 after a courageous battle with Cancer.
He was born on October 27, 1945 in Boston to the late Alfred and Evelyn DeGloria. He was raised in Brookline and attended Brookline High School where he met his beloved late wife of 52 years, Hania (Cyrkler) DeGloria. The young couple eventually moved to Waltham where they raised their son.
For most of his professional career, Donald worked as a senior engineer for MIT/Lincoln Labs and several years at Sparta Inc. His specialty was with laser and optic technologies. Upon retirement Don and Hania moved to their much loved summer home on Lake Maranacook in Winthrop, Maine. There he was able to enjoy his hobbies of boating and fishing, collecting antique clocks and playing with his Yorkie named Bella. Summers were spent watching their grandsons play in the lake. He told his grandchildren (who knew him as Bapa) the most imaginative stories, most memorable of which were the Pineapple people that lived on an island in the lake.
Several years ago, as Hania's health began to deteriorate, they moved to Newburyport to be closer to their only son and his family. Here, he took care of his wife until her death in 2017.
Donald is survived by his son, Donald DeGloria Jr. and his wife Lisa; his grandsons, James DeGloria, Kevin DeGloria, and Michael DeGloria of Newburyport; his sister, Cathy Bishop of Manchester NH; his brother Robert DeGloria of Manchester NH; his brother-in-law, Victor Cyrkler and his wife Carol of Goshen, Ind., and several nieces and nephews.
Due to the current state of health affairs there will be a private graveside service for Donald's family, where he will be laid to rest with his beloved wife Hania. The Twomey, LeBlanc, & Conte Funeral Home, 193 High St. Newburyport, MA 01950 is assisting his family with his funeral arrangements.
In lieu of flowers memorial contributions may be made in Mr. DeGloria's name online at https://www.ajh.org/giving. Go to "make a gift in tribute" and choose "gift designation" then "Direct my gift to" and select "Cancer Center" as the program.
To offer online condolences please visit www.tlcfuneralhome.com.
Published on March 26, 2020
To plant a tree in memory of Donald P. DeGloria, Sr., please visit Tribute Store.

Plant a tree in memory
of Donald

A place to share condolences and memories.
The guestbook expires on June 23, 2020. 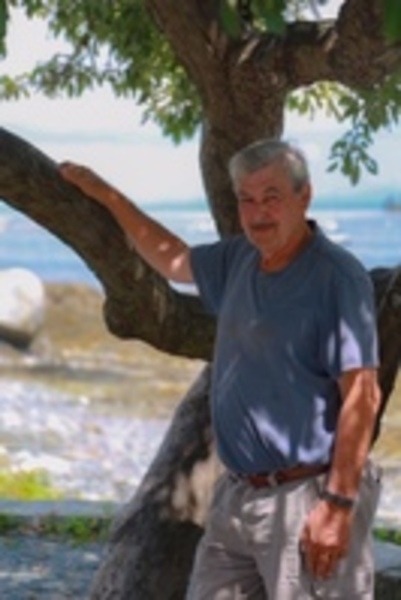