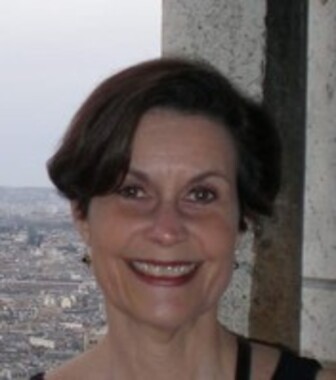 Back to Cassandra's story

Newburyport - Cassandra Eve Perry Linehan, 63, passed away on March 11 with loved ones at her side. She is survived by her loving husband of 21 years, Robert Linehan; step-son Collin Linehan and his wife Ellie of Annapolis, Md.; and their three children, Aiden, Foster and Elizabeth; and step-son Ryan Linehan and his wife Stacy of Westport Island, Maine, and their two children Sawyer and Kestrel. She also leaves her siblings Kinson Perry and his wife Debra of Colchester, Conn., Alexandra McNitt and her wife Christine Holbrook of West Brookfield, Mass., and Matthew McNitt of Royal Oak, Mich. She is predeceased by her sister, Rebecca McNitt Webber. She was born on March 22, 1956, in Southbridge, Mass., to Phyllis (Lemmelin) Perry and Jack Perry. She also had many nieces, nephews and cousins, all of whom she adored.
After her birth, Cass resided in Sturbridge, Ludlow, and then Southbridge, Mass. Her parents divorced when she was two and many early memories were shaped by her life then with her mother and brother, Kinson. Another big influence in her early life was her maternal grandmother or Memere, Lillian Laraviere Lemmelin. Cass would end up playing a big role in her Memere's waning years providing comfort and assistance dealing with the social service healthcare labyrinth. Early in her life she showed a penchant for detail and the patience necessary to practice it. This kind of focus would prove to be a hallmark characteristic of her life.
When her mother remarried her immediate family grew with three more siblings. At an early age she took on the role of babysitter while her mother worked. Always a good and popular student, Cass taught herself to use a sewing machine making her own yellow and green mini dress, complete with lime green go-go boots. From then on, she was never out of fashion though settling on more conservative black and white combinations.
Her proudest physical accomplishment was the summer she went to Iowa and rode in RAGBRAI, the oldest, largest and longest recreational bicycle touring event in the world. The ride went from the Missouri River on the west border of Iowa, across the state to the Mississippi in the east. Cass' eyes would twinkle when she told about dipping her tires in the mighty Mississippi River. She often went out to spend time in Iowa with her father's family. A couple of early summers saw large blocks of time spent staying with "Gram". Welcoming her there were her Grandmother Fern, Uncle Bob and Aunt Ada, and cousins Kent, Connie and Barbara. She enjoyed her time there immensely. Of particular fondness were the 4th of July celebrations.
After high school at Woodstock Academy (class of 1974), Cass did her undergraduate studies at Marquette University, and took master's degrees from both Northeastern University (Speech Pathology) and Boston University (Public Health). She was a lifelong speech and language pathologist with a specialty in swallowing disorders.
Cass was fixed up on a blind date with Bob by her hairdresser. They hit it off immediately, sharing a love for sailing, music, dancing and each other. They lived a few years in San Francisco taking many trips exploring the California landscape. Eventually they returned to the east coast to be closer to family, friends and their love of sailing.
In Newburyport, Cass loved singing in the Newburyport Choral Society, and gathering with the Beach Club on Wednesday nights. Cass adored travel, art, museums, and Siamese cats.
More than anything, Cass loved being with family and friends, and especially being grandma to Aiden, Foster, Elizabeth, Sawyer and Kestrel. Holidays will never be the same without her infamous cheeseball.
A gathering of friends and family will be held in the future at the convenience of the family. The Twomey, LeBlanc, & Conte Funeral Home, 193 High St., Newburyport, MA 01950 is assisting Mrs. Linehan's family with her arrangements.
In lieu of flowers, we ask that donations be made in her memory to the Newburyport Choral Society, P.O. Box 92, Newburyport, MA 01950.
To offer online condolences please visit www.tlcfuneralhome.com.
Published on March 18, 2020
To plant a tree in memory of Cassandra Eve Perry Linehan, please visit Tribute Store.

Plant a tree in memory
of Cassandra

A place to share condolences and memories.
The guestbook expires on June 15, 2020.

Sharon Goodwin Gallerani
We shared lots of great times as English Department student admins at Woodstock Academy, which really meant we hung out together and talked, becoming good friends. Cassie was a beautiful person, and I am so saddened by her loss so young. Thoughts and prayers for her husband and family.
Diane Peterson
We had many fun times at the academy. So happy that her class came to Woodstock!
Diana Welsh
She was most committed to her siblings and family. She cherished Bob. One of the most classy women I have ever known. I feel a great loss in my life.
Agnes Sarcia - Eastern Bank
So sorry for your loss. I will always remember Cassandra as a very sweet person. We used to always joke about her name, because my daughter was Cassandra too. Gone but never forgotten
Susan Scheuer
Cass worked with our son Alex for Speech Therapy for over 2 years meeting here at our home and we all got to know her well and her true passion to help individuals with speech difficulties. Cass will truly be missed and it was our privilege to get to know her.
With Deepest Sympathy, Susan, Jay and Alex Scheuer
Kathy Filias-Burroughs
Thinking of you Bob and sending you love and condolences for the loss of your beloved Cass. May your memories help sooth the pain of her loss.
Lucy Belter
Cass will be deeply missed as a warm and beautiful presence among second sopranos at Newburyport Choral Society. I am blessed to have known her through singing together. Peace and strength in the weeks ahead.
Bob Brodsky
Cass was a staple in the Newburyport Choral Society. I am also aware of her work in speech pathology through a friend whose son she helped. We had many common experiences and interests I never got to share with Cass, including an Iowa aunt named Fern. We will miss here dearly in our chorus.
Michelle Johnson
I am so sorry for your loss. I will miss seeing Cass at work and her always greeting everyone with the best smile! You will be missed. RIP Cass❤
View all 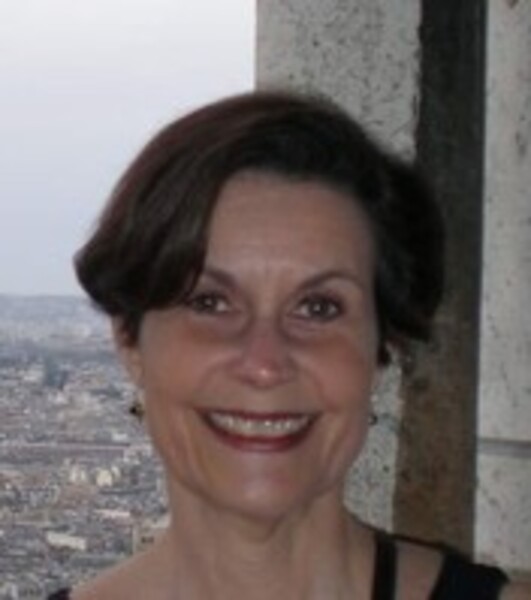