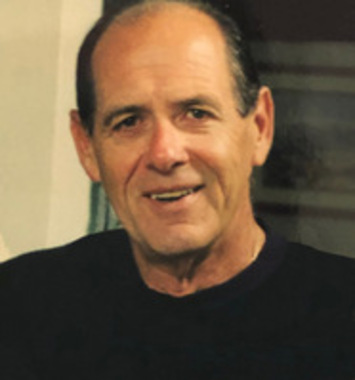 Back to Alfred's story

Exeter, NH - Alfred A. Marshall, age 84, of Exeter, NH, passed peacefully at the Exeter Center Long Term Care on Sunday, March 15, 2020. He was the former husband of the late Eileen Coleman Marshall, most recently of Florida and formerly of West Newbury.
Born in Newburyport, February 1, 1936, he was the son of the late Reid A. and Ethel M. (Hilton) Marshall and was a graduate of Newburyport High School, Class of 1954, where he was a Star Athlete. Al played for the Baltimore Orioles organization and he felt honored to be added to the Hall of Fame at Newburyport High School.
Al was a machinist and coveted employee, having worked at the former Gould Shawmut for 45 years until his retirement.
He leaves behind his two children, David A. Marshall, wife Becky, and Diane M. Zimm, husband Michael, and beloved grandchildren, Reid Marshall, Owen Marshall, Julia Zimm, and Eric Zimm, as well as several nieces and nephews, extended family and friends. In addition to his parents and his former wife, he was also predeceased by his sister, Ruth Talas, and brother Richard Marshall.


The family has decided to postpone services for a later time that will be announced by Elliott, Woodworth & Rogers Family Funeral Home, 35 Green Street, Newburyport.
Published on March 20, 2020
To plant a tree in memory of Alfred A. Marshall, please visit Tribute Store.

Plant a tree in memory
of Alfred

A place to share condolences and memories.
The guestbook expires on June 17, 2020.

Reid Marshall
Sadly Al as found peace but he'll be missed by many I knew Al from working with him as having an outside Friendship with him over the time we spent working together as hanging around on occasion when time would allow! He was an awesome, guy big as he was still if you knew him a heart that would help you out if needed his witt as humor always kept him going on any given day even when he fell on troubled times he would just never let him self take the situation out of hand....I want to pass on my Thoughts as Prayers to Al's Family and I am so sorry for your loss!! R.I.P Old Friend..God Bless!!
Jesse
Al was a special soul and I will miss him dearly. It was an honor and a privilege to have known him. Thank you Al.
Neil Foley
I had the pleasure to work with Al for 30 years and considered him a good friend when I took sick and had to retire years ago he was the only one to stop by
To see how I was doing I will miss you my friend as big a
Man that he was he was truly a gentle man❤️😩
View all 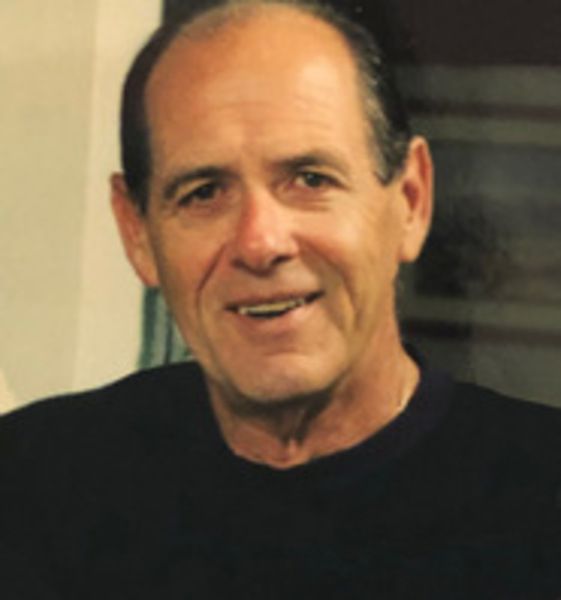